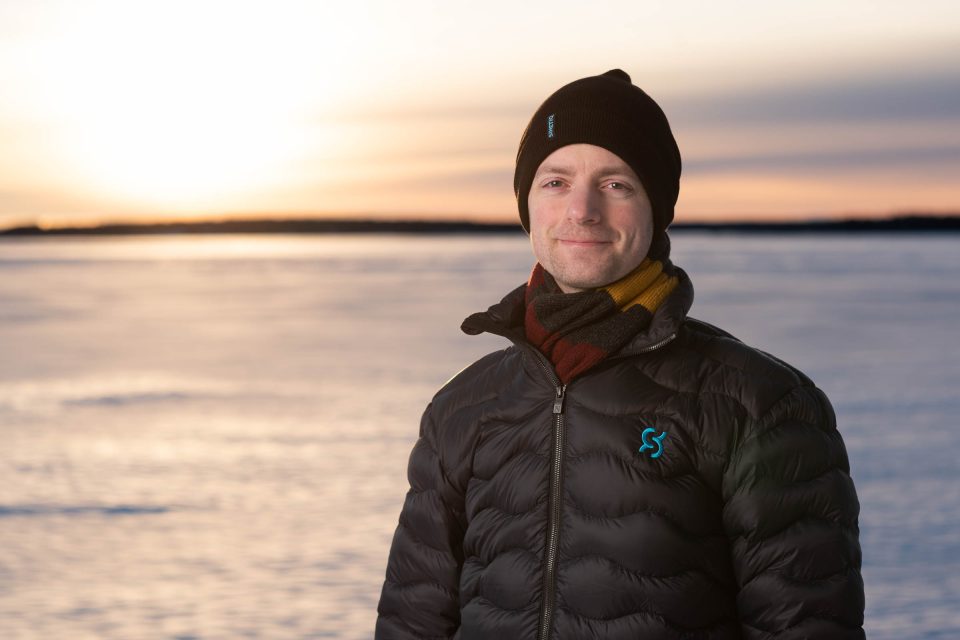 Emanuel Palm is yet another strong contribution to the team at Sinetiq where he’s looking forward to taking on the challenge of connecting business development and technological creativity.

Emanuel built his first computer at the age of 16, and during high school he worked as an IT-consultant. After high school he spent two years working as a volunteer in Greece before returning home to study computer science. He has a Ph.D. in cyber-physical systems from Luleå University of Technology and more than 12 years of professional experience from software development, research and consulting.

– I’m some kind of combination of a creative and technical person. I’ve always been interested in coding, because there I get to create something new while using technology in the process. My passion in the end is to see the finished product. It’s like an architect finally getting to see the house he designed in real life, says Emanuel Palm, from his home in Alingsås.

In later years he has become increasingly interested in the organizational part of developing technical solutions. It’s an interest he first discovered during his bachelor’s degree, where he also studied business and marketing.

– I’m really looking forward to being part of the bigger picture. In many companies there’s a gap between the business side and the technological development, which is not the case at Sinetiq. The idea of acting like the bridge between the two worlds feels like an exciting challenge. There is always a great need to visualize and explain the two worlds to each other, says Emanuel Palm.

When Emanuel joined Sinetiq in early January this year he was no stranger to the team at Sinetiq, primarily because he worked with several of his new coworkers already when he was a researcher at the university.

– Emanuel will be a valuable contribution to our team. His genuine passion for problem solving and creating new solutions combined with a comprehensive understanding of the dynamics of business development makes him a perfect fit for us, says Karl-Johan Gramner, CEO at Sinetiq.